A friend and I hit the road last summer and went on a wonderful tour of Turkey followed by our own on- foot week in Paris. Now I would love to go on about Paris because if you haven’t been, you need to spend some time there just to eat. From Paris we moved on to Istanbul and made our way around the western part of Turkey to the ancient City of Ephesus. It is truly one of the great ruined cities of the western world. Ephesus was inhabited by the Greeks as early as 1000 BC. Among the gems inside Ephesus are the House Of Socrates and The Library Of Celsus (one of the 7 Ancient Wonders of The World).

The City spans over 3 km. The roads leading to the main part of the city are still in excellent shape as they were built from quarried limestone. Ephesus was a port city and travelers arrived from the west by ship bringing their goods to the massive market complete with buyers stalls … much like today’s trademarts. The on site tour guide made a point to show us an amusing feature on the side of the roadway leading to the great City.

Etched in the limestone which you couldn’t miss if you were walking – (I’ll bet they were walking… what do you think?) was the earliest billboard known to man . Was billboard advertising then the earliest profession known to man ?.. Well not really because the advertisement is believed to be for the local brothel to describe the services of the oldest profession known to man . It had all the features of excellent billboard design….a simple image and how to get there…See for yourself:

There is a heart, a cross, a woman’s head, a left foot and cash illustrated. Loosely translated it says turn left at the cross road where you can buy the love of a woman. The curve is the woman , the foot means left… as in just ahead on the left side.

The point is, if you are in any business, you need to advertise. Use simple images of what you have to offer, why you are unique and how to find you. Then place them on the roadway leading to your business. 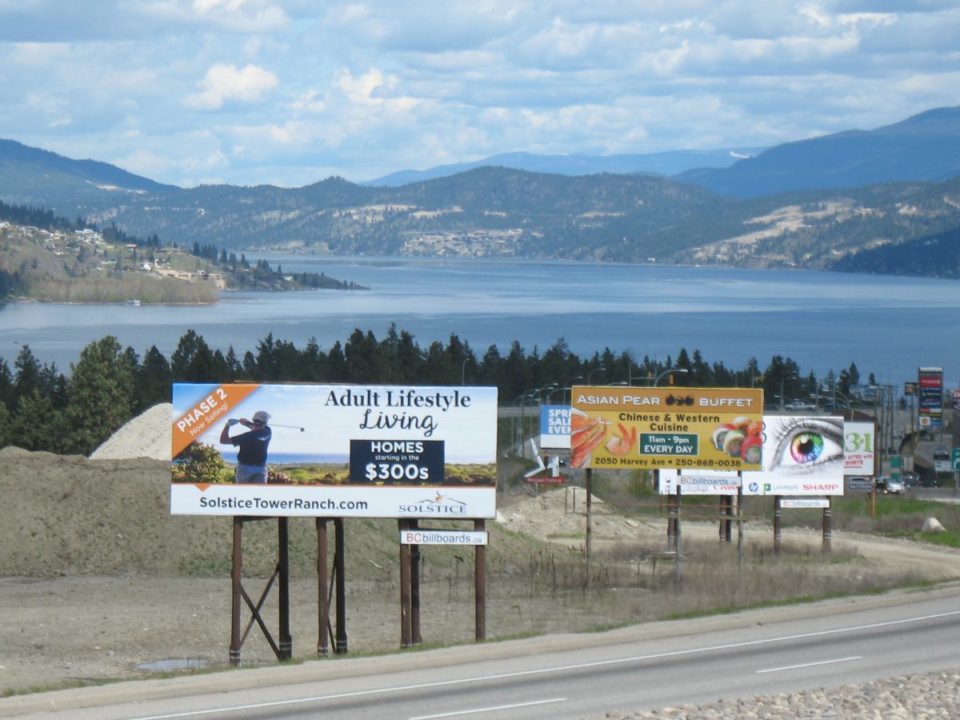 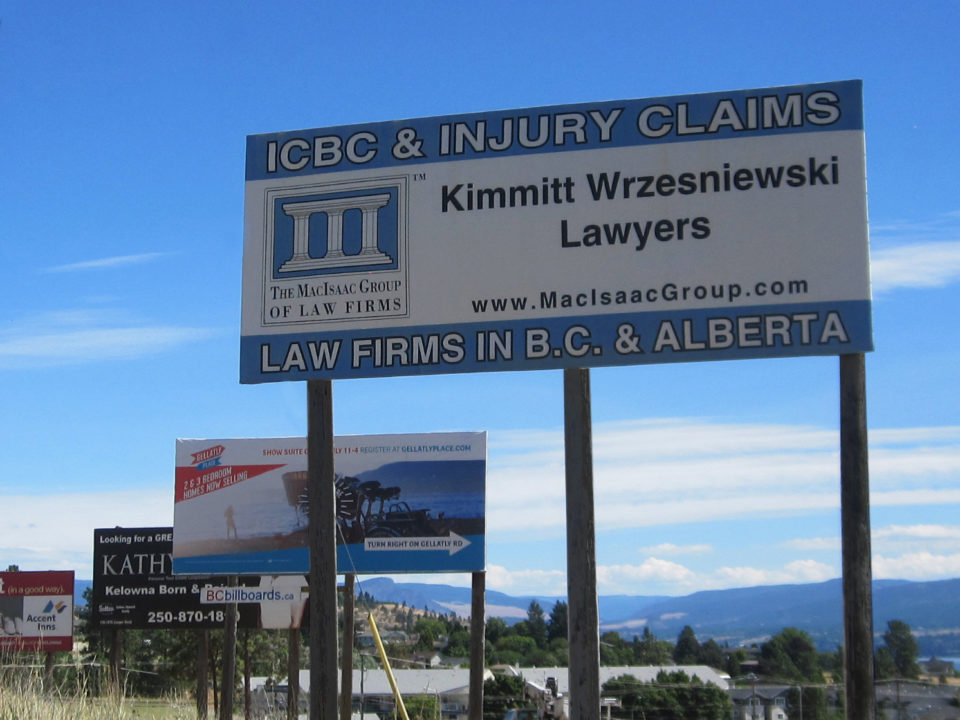 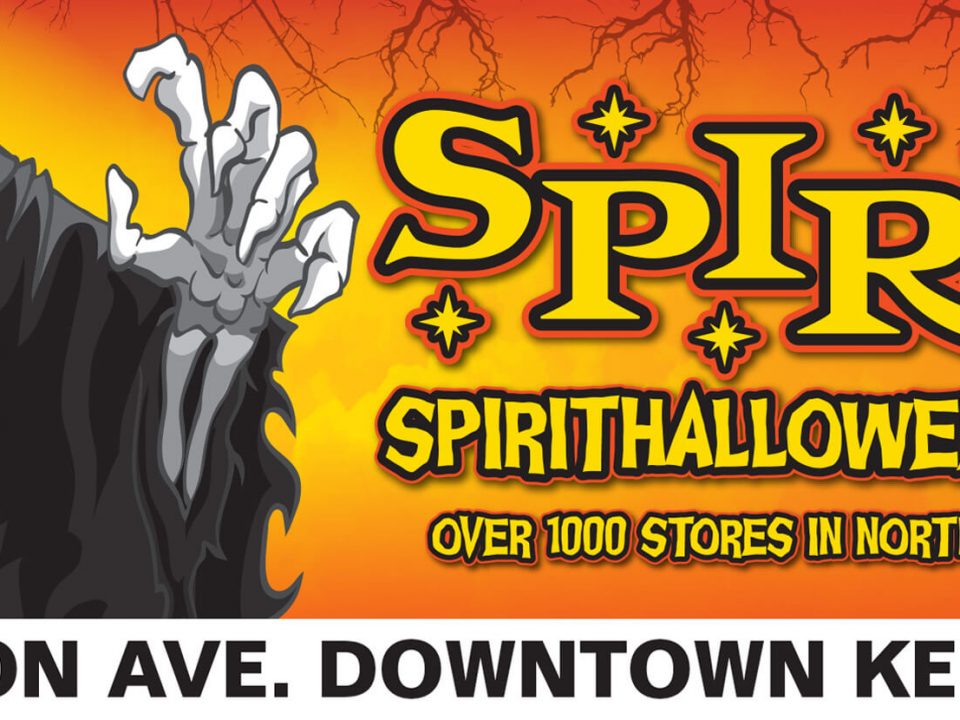 Why Choose BCbillboards.ca for your Billboard Needs?